There are now 4 billion people around the world using the internet, Over half of the world’s population is now online and nearly a quarter of a billion new users came online for the first time in 2017. So in this months latest digital stats we wanted to show you some statistics on search queries, use of social media, phone connection speeds and more!

The increase of internet users is due to the reduction in price of smartphones and mobile data plans. More than 200 million people got their first mobile in 2017. Moreover, ⅔ of the World’s 7.6 billion population now have a mobile phone.

People now have the world at their fingertips as everyone can get a little help when they need it through personal searches. Here are a few more example of what personal searches can be used to for. 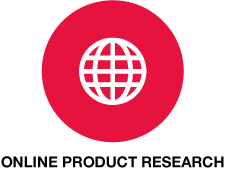 Social Media continues to grow as a source of information about products and brands. 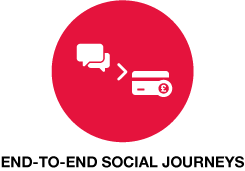 Emerging markets lead the way for using social at every step of their digital buying journey. 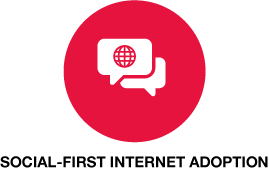 The Future of Digital 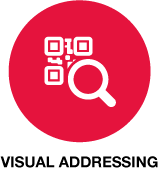 Urls will evolve to cater to lower levels of literacy, as well as the shift to voice control instead of typing

As the web moves to more visual/video medium, image search will become an essential tool

More than ⅔ of the World’s population now has a mobile, with most of these people using a smartphone. The number of unique mobile users around the world is up by more than 4 percent year-on-year.

Smartphones are the world’s preferred choice for going online to, accounting for a greater share of web traffic than all other devices combined. 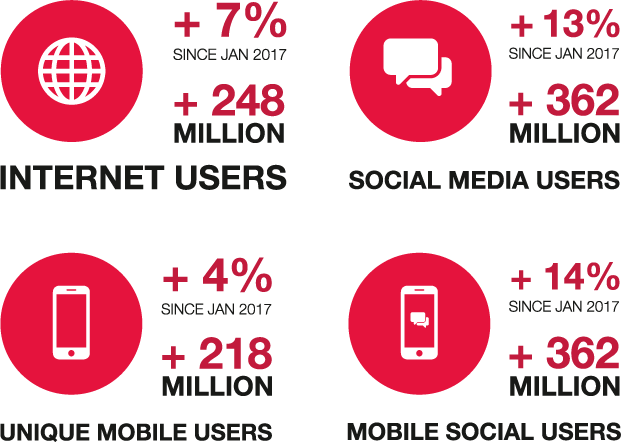 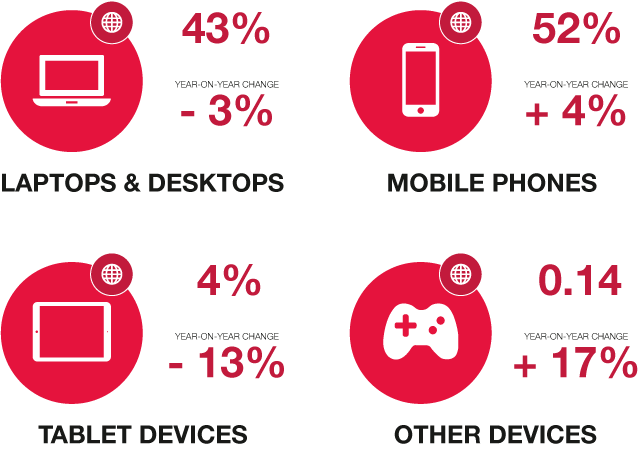 This data shows that people now spend 7 times longer using mobile apps compared to mobile web browsers, so mobile’s ‘share of internet’ is likely even higher than the figures above suggest. 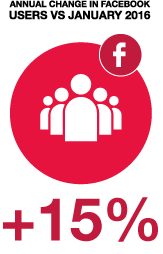 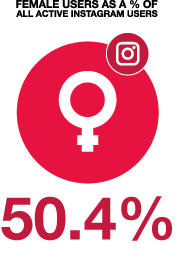 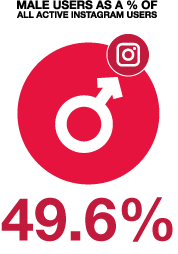 One in every three minutes on mobile is spent using social media. Whether reading the news ordering your weekly shop, spending time on mobile is corresponding with Social Networking.

Mobile Video is the dominant version of social content. It is getting harder to stand out.

46% of respondents say they are implementing social videos.

60% of internet users primarily use social sites to find entertainment, this is why social networks fill their feeds with short bursts of mobile video content.

Percentage of mobile web requests from other mobile operating systems 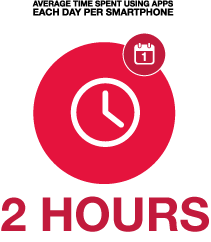